The Storm: A Staged Reading and Soiré 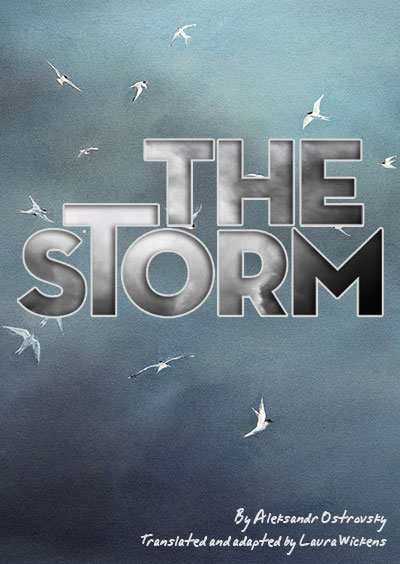 Katrina attempts to escape her loveless marriage through forbidden and inexhaustible passion. Will she lose herself being pummeled by nature in Ostrovsky’s world of hypocrisy and righteousness? The truth will come at a dear price, and everyone gets wet. Called the most poetic of all Russian plays, The Storm is a dangerous pas de deux of romance and immorality unleashed.

A Note from the Director

We had a first workshop of ArtCamp SexyTime FootBall, beginning with only the title as source material. This might make you think we’re making a show about s’mores, smut and cheerleaders. While there is always room for those things in my plays, a very strong aesthetic and multiple story lines have been developing in a really exciting way, coming largely from the experience and collective unconscious of the cast. It is still too early to answer the "what is this really about?" question, but we are having fun creating our smutty, sweaty show and also delving into something more layered and less known. 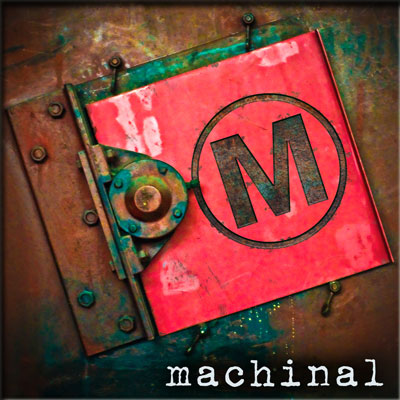 Written by Sophie Treadwell in 1928, Machinal is a powerful expressionist drama about women’s financial dependence on men, and one woman’s attempt to break free. It is a play about New York City, about claustrophobia, about the maddening banter of people going through the motions, about faith and God and the role of religion. It is about decent people craving love in a disconnected world.

The intensity of the true story along with Treadwell’s choice of language, rhythm, and scene structure, combine to create a play that is powerful, moving, and surprisingly funny. It was ahead of its time in 1928, and is remarkably relevant today. It is a play that has been neglected, and we are excited to be bringing it back to the stage in New York. 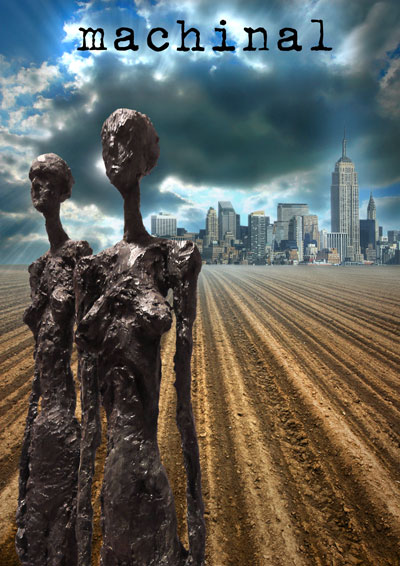 What audiences said about Machinal

Interviews with the cast and director 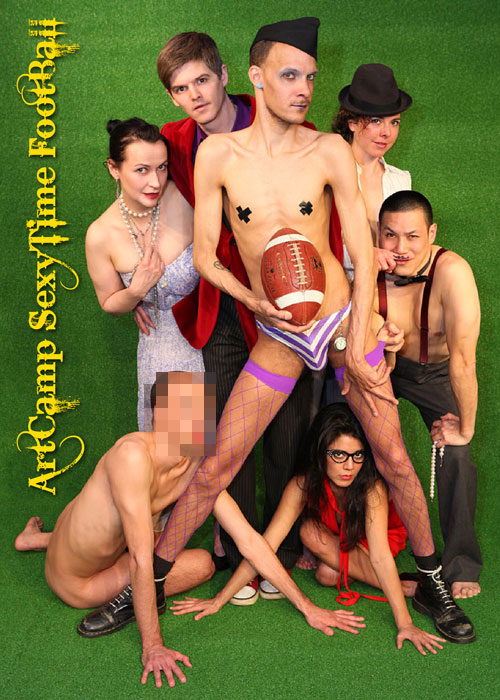 This original creation, born out of the collective brilliance and humor of the ensemble, builds on over ten years of theatre making by Blessed Unrest.