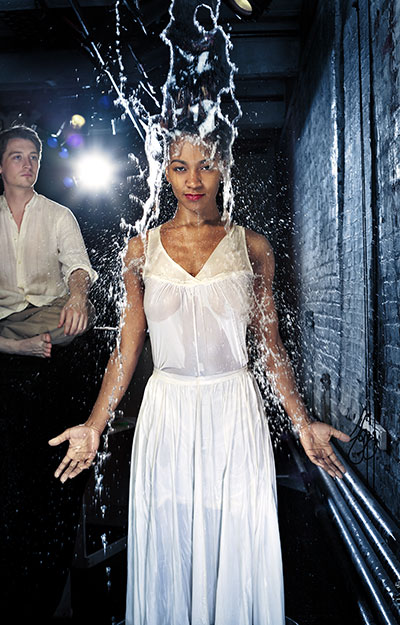 Called the most poetic of all Russian plays, The Storm is a dangerous fusion of romance and immorality unleashed as its heroine attempts to escape her loveless marriage through forbidden passion while living in a small town full of hypocrisy and righteousness. The intensity of Ostrovsky's story along with Wickens's choice of language, rhythm, and scene structure, combine to create a play that is resonant, moving, and surprisingly funny.