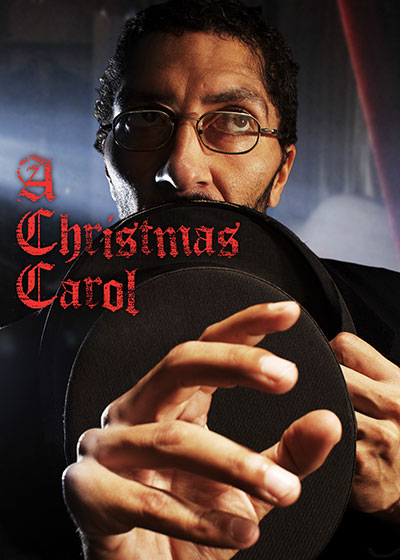 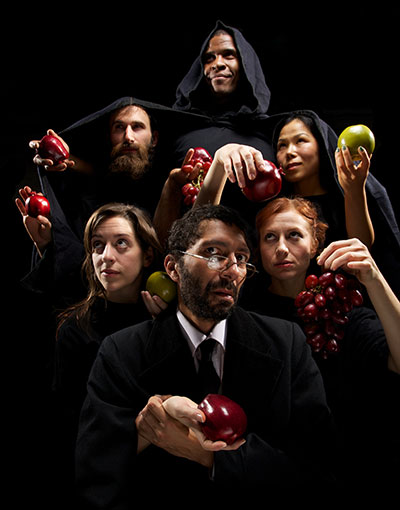 Blessed Unrest gets to the heart of the classic with this powerful and illuminating adaptation of the shocking night when Ebenezer Scrooge is woken from his life of isolation and offered a shot at redemption. Six actors play thirty-seven characters in this raw, physical and darkly funny exploration of Scrooge’s secretive past, the troubled present around him, and the tragic future that is coming if he continues to live with his eyes closed.

In 1843, Charles Dickens planned to publish a political pamphlet entitled “An Appeal to the People of England on behalf of the Poor Man’s Child”, but instead wrote A Christmas Carol. This adaptation returns to the story’s original intent as an examination of an unjust socioeconomic system that benefits a few at the top while the masses struggle to meet their basic needs. It shows the capacity of an individual to break out of solitude, strive to be known, and enact positive change.

Behind the Scenes: A Christmas Carol

An interview with the actors

An interview with director Jessica Burr

An interview with playwright Matt Opatrny

A look behind the scenes at the photo shoot